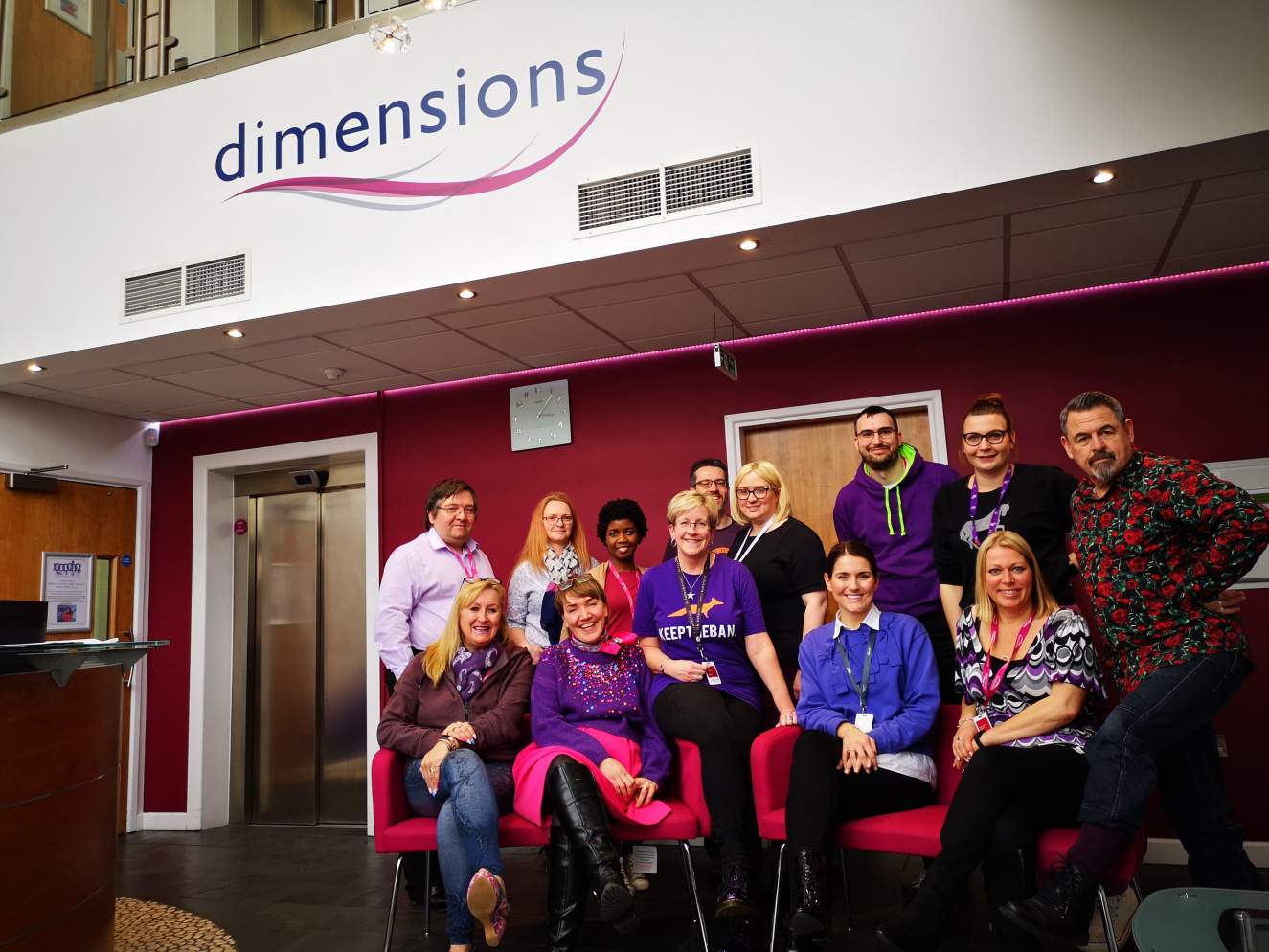 March’s charity update sees several certificates awarded to us from previous charity endeavors, as well as the charity dates for March.

Firstly, Nottingham Children’s Hospital have sent us a great, big, THANK-YOU for our charity efforts during 2018.

A Dimensions team were sent to present the Neonatal Unit at the Queen’s Medical Centre with a cheque for £1,782.33, and as you can see below, the Nottingham Hospitals Charity department were happy to receive our donation.

Derby & Burton Hospitals Charity, also sent us a letter of appreciation following our visit in January, to donate £1,782.33 to the Special Care Baby Unit. The team let us know that the money will be put towards the purchase of new incubators.

We raised money last December for Save the Children’s Christmas Jumper Day, and recently received a certificate, as we brought together £100 for good causes!

Our key dates for the next month include:

There will be a raffle running throughout the month with the opportunity to win Mother’s Day prizes such as a spa gift voucher, champagne and a hamper.

As always, thanks to all of our fantastic employees for all of their continued support and fundraising!