Shepchel Yochelman, known as Solomon Yaffy, was born to Russian Jewish parents in the late 1800s. During that time, anti-Jewish pogroms in the Russian Empire were large-scale and led many Russian Jews to reassess their perceptions of their status within the Russian Empire. This led to significant Jewish emigration, mostly to the United States, but many stopped when they got to Scotland and decided to set up home there, including Solomon Yaffy’s family.

In 1924 SolomonYaffy founded a company, in partnership with Mr Ross, with the intention to manufacture leather coats. The initial start-up was financed by £800 received as a dowry on marriage to his wife-to-be Dorothy.

Initially, Yaffy and Ross rented a small room in Clyde Street, Glasgow which had two machines, both second hand and foot pedalled, one pair of scissors and a knife suitable for cutting leather. Together the two partners and a cutter named Bell, operated the machines and would sell and deliver the garments in a rented wheelbarrow.

Within months, the company moved to bigger premises in Saltwater with Yaffy buying out Ross to become the sole proprietor.

The company continued to grow during the next decade. In 1928, S. Yaffy Limited was formed with £1000 capital. Yaffy moved to a 1500 sq. ft building and later an additional 500 sq. ft. was rented for cutting and the stocking of raw materials and finished goods.

During this decade, Yaffy stopped making leathers and diversified into making doubletexture coats, children’s navy gabardine school coats together with gentlemen’s wool gabardine and cotton gabardine raincoats. Turnover went up to £15,000 during this period, which equated to 10,000 garments.

With war imminent, clothing manufacturers were given army contracts and civilian fabrics were extremely scarce and expensive.

Early in 1939, the government introduced the utility scheme whereby fabrics of certain specifications were given utility numbers and sold at a listed price which were then made into garments; strict rationing was ensured by a coupon transaction at every stage.

Everyone was issued with annual clothing coupons to be used as desired on garments such as shorts, a shirt, socks, ties and handkerchiefs; if you wanted two pairs of shoes you may not have enough coupons for other items of clothing!

In 1948, the company purchased a property in Bridgeton for £7,000. Yaffy’s son-in-law Sydney Goldberg joined the company and organised the move to the new premises over the “Glasgow Fair Holidays”; a holiday usually held during the second half of July and can be dated back to the 12th century.

Turnover increased during this period to £200,000 which was represented by about 20,000 coats. All design work was carried out by Goldberg and the company’s customer base remained largely the wholesale market which was supplied directly by Yaffy or through agents based in London, Leeds and Belfast. A healthy customer base developed in Northern Ireland which helped to increase turnover.

In 1955, Arthur Yaffy, the founder’s son joined the company and quickly opened new accounts with the fast developing chain stores such as C&A, Jackson the Tailor and Hope Brothers.

1974 also saw Sydney Goldberg and Arthur Yaffy commission consultants to reorganise the factory and introduce an incentive scheme; production rose from 400 garments to 600 per week.

Arthur Yaffy developed a relationship with a large chain store in 1985 which saw the company dramatically increase their turnover to over £1 million in 1988 with 65 employees. In 1988, Sydney Goldberg retired.

1996 saw Yaffystart manufacturing offshore in Poland where they continue to do so today.

In 2000, Yaffy won the National Police Uniform contract which transformed the business.

In 2004, Yaffy sold their shares to the Johnson Service Group and were part of the group until 1998. In 2008, the Dimensions management team acquired the business from Johnson’s with the backing from Gresham LLP and a UK banks syndicate.

In 2010, Yaffy was acquired by Tailored Brands Inc, along with Dimensions and Alexandra forming MWUK Limited.

On 16th August 2019, the management team acquired the Corporate Apparel Division of Tailored Brands Inc, with the backing of LDC, part of Lloyds Banking Group, and as a result Mi Hub Limited was formed.

Mi Hub, with offices in the UK and US, is now the UK’s largest supplier of corporate clothing and workwear solutions to businesses and individuals, trading internationally through its Dimensions, Alexandra, Yaffy and Affinity brands. Mi Hub provides a unique UK, US and European capability which is an excellent international platform for future growth. 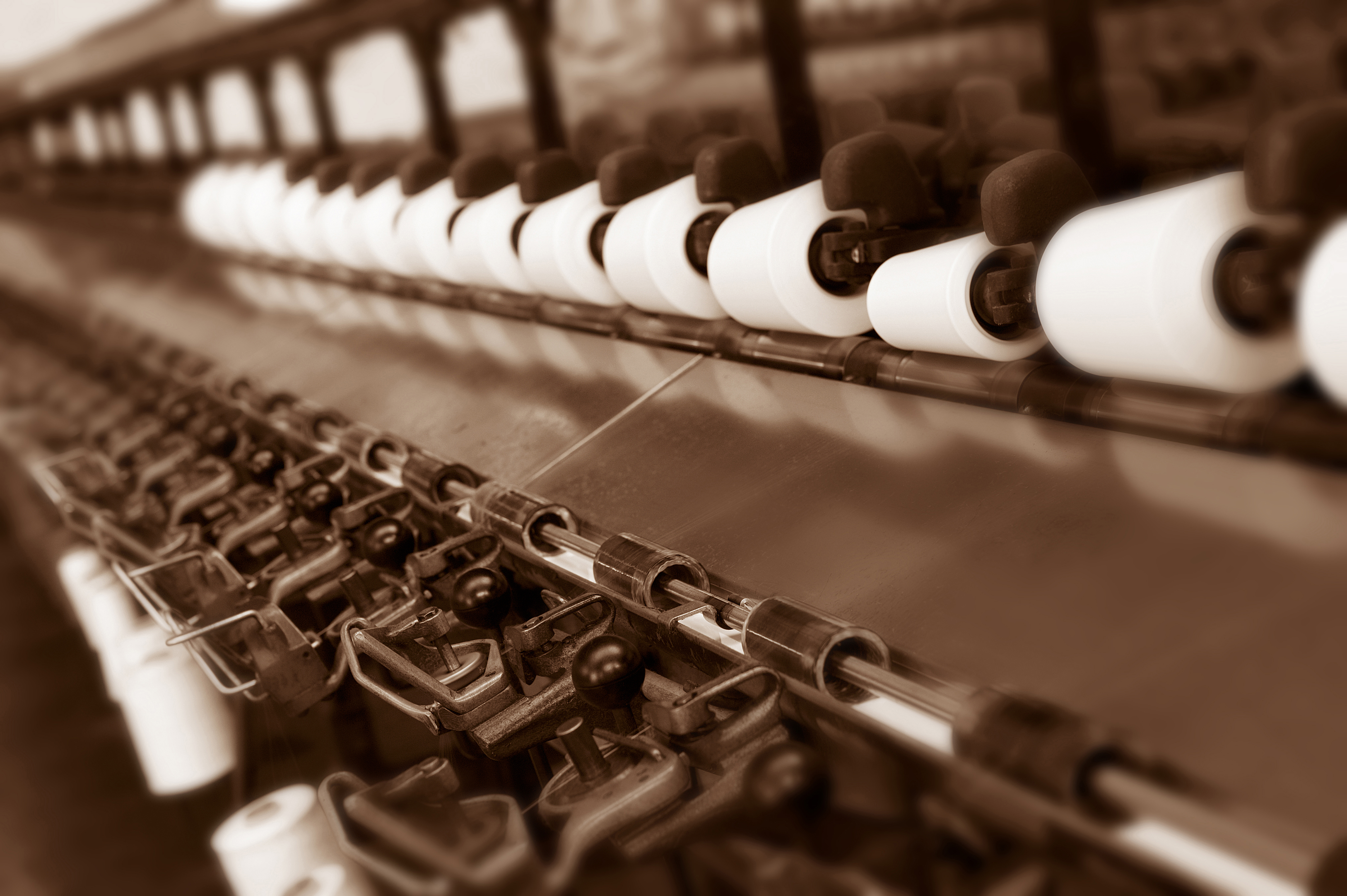